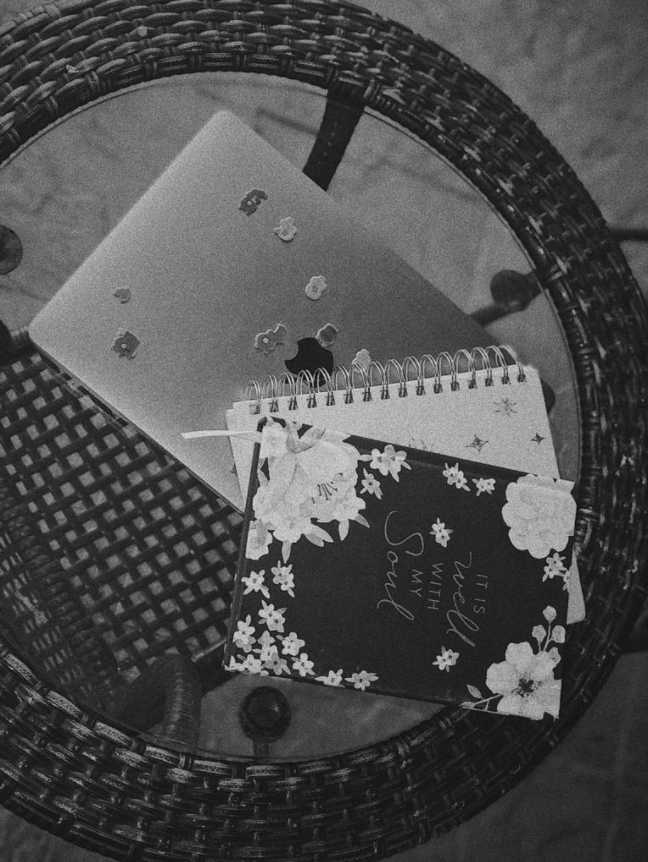 I’ve always been the rather timid, quiet girl. Nobody ever really encouraged me to speak up, and I thought it to be just in my nature (I consider myself an introvert), and so, I remained so for a while. In some ways, I still am.

Moving to a new school (my current school) was, thus, a difficult transition from a culture where I was actually expected to be quiet and timid, to one where I was expected to speak up, ask challenging questions, and voice my opinions. I vividly remember my first trimester in my English class — the class was mainly composed of harkness-style discussions, and so we weren’t really expected to raise our hands, but rather, expected to take one’s own initiative to speak up. I had a difficult first term — yes, I would speak up when I felt strongly about a topic, but I would often find myself keeping most of my thoughts bottled up. The trimester went by, with, surprisingly, my teacher of English commenting at the very end, “everyone in the room would benefit from hearing more of what Dasha was thinking.” This got me thinking — and accordingly, through the next two trimesters, I spoke up more often, with a classmate of mine even joking at the end of the year that our English class should get a class shirt dubbed “I agree with Dasha” as I had become a more forceful contributor in the class.

Still though, it was easier to contribute as the discussions mainly entailed analysis of literary works, and rarely ever my own view on the subjects at hand. My English class this year tackles more controversial texts on issues such as race, and being the only black person in the room, I have found myself often compelled to voice my thoughts as such issues mean a lot to me. Often, most people agree with me. However, as I have very staunch views, in high-pressure settings, I find myself scared to voice them for fear of how they would sound to others. A month or so ago, I attended a reception and dinner with a controversial, social psychologist speaker that was  invited to speak to our school. Being one of three juniors in the room (the remaining 12 were seniors), I was so intimidated to speak up, especially as this man was extremely confident in his views, which by the way, were as opposed to mine as they could get. I did speak up once, and luckily, I didn’t face the verbal retaliation that others did — he was so well-poised that when anyone contradicted his views, he would put them on the spot such that they couldn’t defend their point anymore (mind you, he had studied this topic for years on end). That terrified me. One of my teachers was in attendance as well, and when, afterwards, I shared with him all that I had wanted to say, he affirmed the same thing that my teacher of English had, just about a year before. He said, “You have beautiful thoughts — the world would love to hear them.” This got me thinking, again.

In many ways, I am more vocal than I was, but considering as I have grown up as this quiet girl, I need more than a year to grow out of that shell. I’m working on it, though. I’m definitely more outspoken, but I still constantly struggle with the fear of how my thoughts will sound, and sometimes, I’m unable to present them in such a way that they seem valid. Contrary to that, however, when sitting behind my laptop screen and writing up a blog, or when writing in my journal, I don’t double-guess myself, and I don’t worry about what others will think. When I write, I feel free of judgment. When I write, I process and let go of my frustrations. When I write, I free my mind from its burdens. That’s why I write.

My blog is my way of sharing my thoughts and views with the world, without fear of what others will think — whether 100 people or 1000 people read it, I’ll still keep writing because it’s something that means a lot to me. Of course, there are many ways that we all express ourselves: others are more outspoken, others are artsy, others sing, others dance, others are athletic, you name it. I believe it’s important to have some form of outlet where you can voice your thoughts and free your mind. Mine is through writing. What about you?

Now that I think of it, I should probably have done this as one of my first blogs, but I realized that it would be good to do so now that I’m working on finally getting on a regular uploading schedule. Nevertheless, comment below on how you express yourself, or rather click here to reach out to me about anything and everything, including how to start your own blog or platform to voice your thoughts. Be sure to check out my other blogs too!

Remember, you have beautiful thoughts. Don’t be afraid to share them with the world, however that may be! 😉